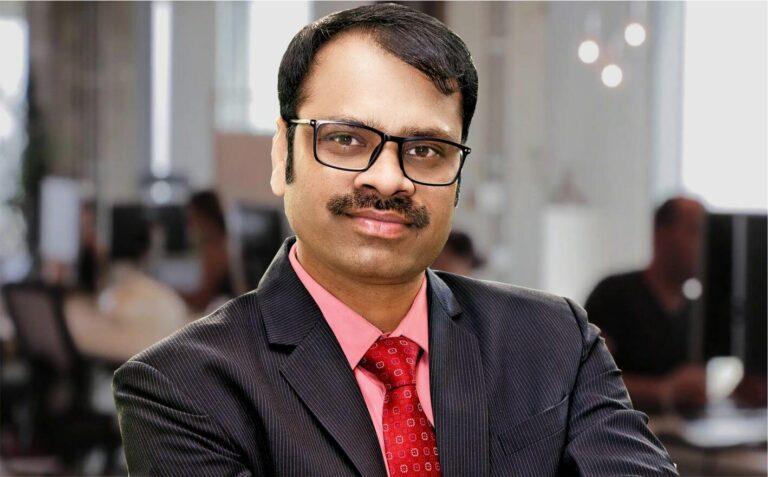 A senior police officer of the state of Chhattisgarh has been arrested and an investigation is being done by interrogating him in corruption cases. He is alleged to have acquired disproportionate assets during his service. This disproportionate wealth is not of lakhs but worth crores of rupees. For what reasons can a police officer receive such a huge amount of money?

This is not a new case of disproportionate assets being held by a high-ranking government official. Such incidents have become common in Indian democracy. Is asking for money by showing the fear of administrative power to the public, not an act of robbery?

In our country, any high-ranking government official has all kinds of facilities officially available in more than enough quantity, but even then, why does he or she become greedy in excess?

Such administrative problems are common in small states where there is a lack of political will. Politicians remain lost in their own separate world and taking advantage of this, administrative officials indulge in corruption. Why don’t we accept that political people play a big role in administrative corruption?

Corruption is not taught in any school or university in India. It is a burning question that yet how any administrative officer can do this work very efficiently. Where do the officials get the inspiration to do corruption, this is the basic question, which we should ask ourselves and the society.

Corruption should not be tolerated in a democracy. Organized corruption is extremely harmful for any nation. We have to understand deeply that administrative corruption violates the fundamental rights of citizens.

It should not be denied that greedy and corrupt officials can pose a serious threat to the internal security of the nation.

However, administrative corruption is very organized in India. It has a fully developed system. It has many partners. Any corruption occurs only when everyone is interconnected from top to bottom. I don’t want to confuse you with statistics. You will easily get the statistics of corruption by civil servants, but I am not interested in that. You read the newspaper, you will get this type of information from one or the other corner of the country. Where does the mindset of corruption come from? I would like to draw your attention to the back of this mindset. Why don’t we understand that corruption is an organized crime?

We should keep a watch on the behavior and functioning of the administrative officers so that corruption can be stopped when it is indicated.

How sad it is for us that high-ranking officials disregard their duties towards their nation and trample under their feet the rights of their own citizens. India is a liberal society; at the same time, it is also a forced and troubled society. Administrative officers know this very well and they take advantage of the spontaneity of the people.

The people of India consider their politicians and administrative officers as their saviors. The two main causes of corruption that I see are too much gullibility and too much illiteracy among Indian citizens. Isn’t administrative corruption a social problem in India? This is a burning question in my opinion.

There are two common centers of corruption in India – the collectorate complex and the police headquarters. Corruption happening in the administrative field can be controlled only with strong political will. The law itself does not act, rather the law in India is governed by instructions.

Democracy in India is celebrating its 75th anniversary. Such incidents seem to be the result of our political failure. We have to understand fundamentally that the administrative officers in our country are controlled by the political administration.

One reason I see even more is that there are certain caste classes in our country, which control our administrative system. They still have the mentality of making people slaves and they do not miss when they get a chance.

A special political surveillance system should be made so that the spirit of corruption does not develop among the administrative officers. There are many such civil servants in our country who do public service with great skill. It is our great responsibility that good servants should get adequate respect in society.

Connect with the Public

The behavior, understanding and thought of human beings are controlled by education and special training. Administrative officers should be aware of those actions due to which social and economic inequalities may increase in society. Through training and workshops, we should make the officers deeply aware of this. Public service is a social service of a high order, it should be freed from excessive personal greed.

India has ample resources and arrangements for living. In a democracy, this has become even easier. There are hundreds of such welfare schemes, through which the lives of crores of people are going smoothly.

As a citizen, we should lead a hard life and have full faith in the system of our nation. We should understand that any kind of extreme greed of ours can disturb our life, family, society and nation. In the world of psychology, excessive attachment to money is a mental illness. We should use money and resources for the welfare of the people. Wealth has great creative power. Administrative officers should play a great role in ensuring that there is an equitable distribution of wealth among the people. We must understand that the right to property is not a fundamental right in India.

(Rusen Kumar is a Chhattisgarh based journalist, author and social leader.) 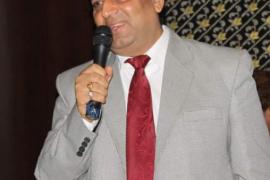 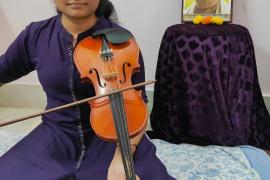 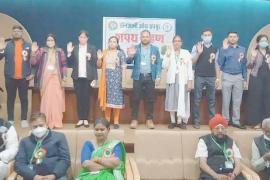 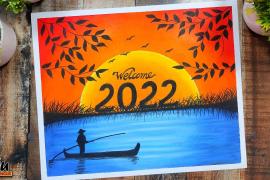 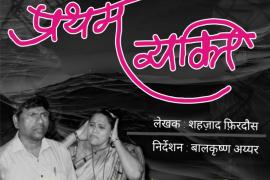 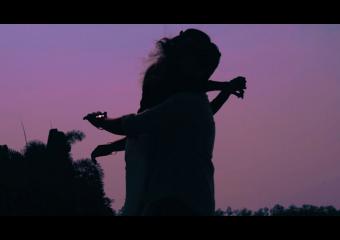